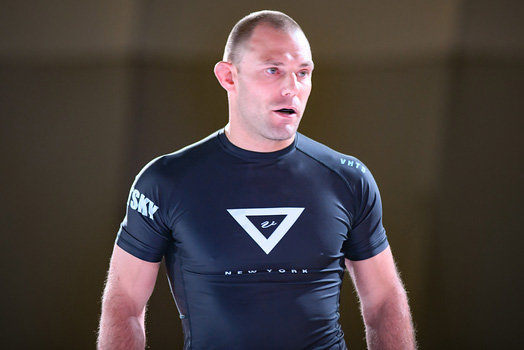 In September 2015, I opened The Jiu Jitsu Mill with the mission to inspire and facilitate the full potential of anyone willing to step on the mat. I had roughly 11 years’ experience training and competing in Brazilian Jiu Jitsu at the time, and I understood the unique power BJJ has to change the way people see the world, approach problems, deal with stress, achieve their goals and overcome obstacles. I saw firsthand the power BJJ has to make each and every person a better version of themselves, on and off the mat, and decided to open the Jiu Jitsu Mill as the home base from where I could make this vision a reality.

Growing up in Westchester NY, I could not pack my day with enough head locks to satisfy my rudimentary thirst to rough house.  Blind Brook school district had no wrestling program, so in ‘93, at 8 years old, I took up Tang-Su-Do. After 5 years, I grew sick of Katas and sparring with so many rules and pads and quit. In search of “the real Kumite”-type martial arts, but with nothing  of the sort available, I stepped away from martial arts until one day in ‘06 as a Junior in college when I spotted a flyer that read, “Want to REALLY learn to fight?..come to Beacon Room at 2pm Friday.”

Friday arrived, and I eagerly abided to find a shaky VHS playing on a dusty old TV of an in-house competition with guys in Kimonos aggressively wrapping their legs around each other’s waist. A bit confused, but nevertheless intrigued by the competitors’ obvious ferocity. As I was leaving, a serious guy in the corner said if that seems cool then to go the tennis bubble the next day. I did as advised and when I got there I found some rolled-out, grimy wrestling mats.  It was the Intramural BJJ club, head up by Chris Own, then brown belt under Professor Roberto Maia of Boston BJJ. That day, at age 20, I was first introduced to BJJ, and from the instant someone let me put my hands on them in combat, I was addicted.

Graduating in ‘07 and returning home, training was my first priority but moving out of my parents’ house a close second. I found a job at AQR Capital in Greenwich where for the next eight years I would work during the day while training in the evenings under JoJo Guarin (founder of team ECUBJJ and black belt under UFC and ADCC veteran Sean Alvarez of the Gracie Barra lineage under Nelson Monteiro) to whom I owe tremendous credit. In ‘13, under the auspices of JoJo, I began cross training with Rafael Formiga and Team Double Five.

Determined not to spend the rest of my life behind a desk and instead to impart a positive influence on the folks around me, I quit my job in 2015 and opened The Jiu Jitsu Mill.  Our collective mission is to provide unmatched dedication, motivation and quality of instruction to facilitate our students’ full potential on and off the mats. In 2021, I was given my second degree by Professor Formiga. Today I continue my training with my students and Team Double Five.

If you dig what we’re about, then don’t be a stranger.   Pop in your email   to receive some weekly content on technique, diet, training and the Jiu Jitsu lifestyle. 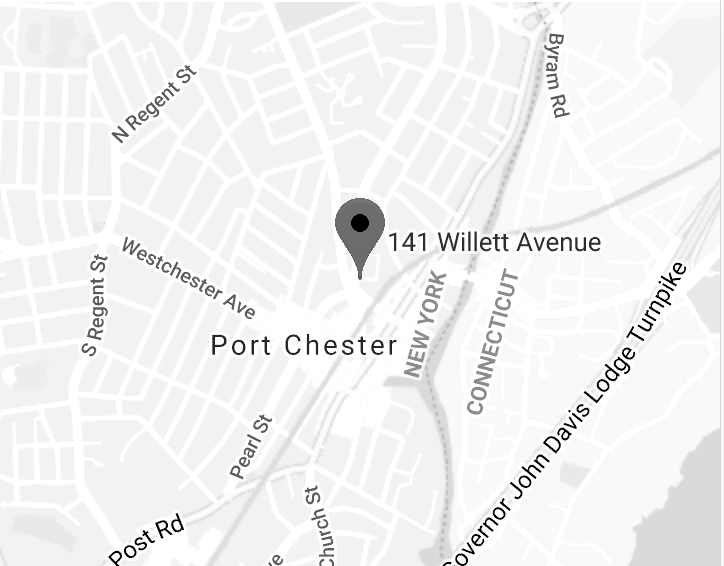 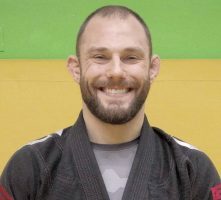